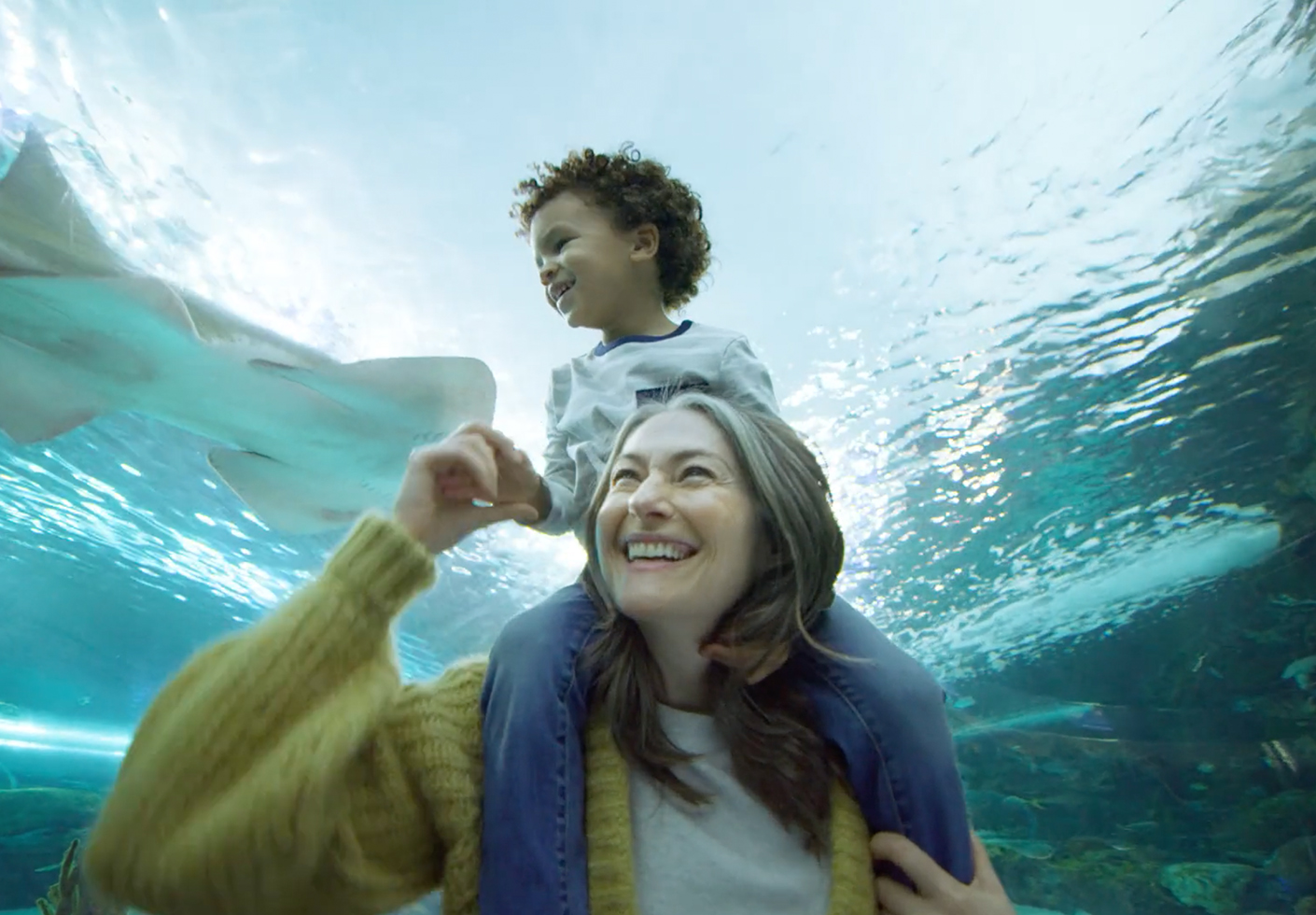 We’re looking for a director/production company to shoot a series of campaign assets for Aleve Pain relief.…

Aleve and the creative team at Energy BBDO were looking to shoot 2 scripts for their new campaign to be developed into TVCs and a range of social assets.

The 'Deep Blue' script was written to highlight the new AleveX rollerball topical pain reliever along with stylised visuals for a TVC and online audience. 'Low rider' was a much more light-hearted script for Arthritis pain gel designed more for social.

We put a brief out looking for a versatile director who would be able to combine the different tones of each script and was equally adept at creating striking visuals and highlighting the new product while also bringing out genuine performances from both scripts.

The creatives selected Andy Ferreira based on his diverse reel and ability to cast great talent and get genuine performances.