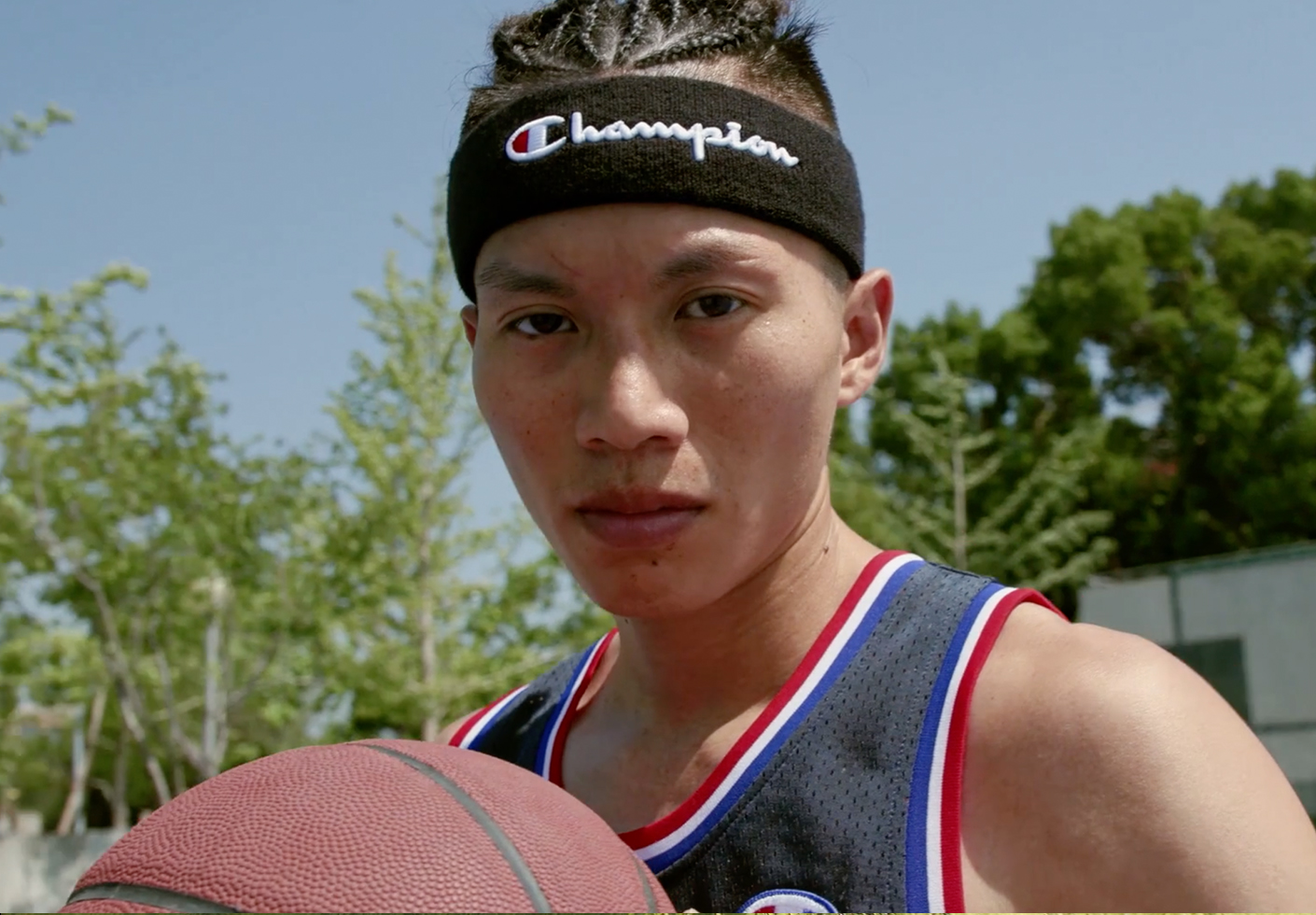 Be Your Own Champion

To launch our campaign, we’re looking for engaging content about & from sports & lifestyle influencers that articulates & helps define what it means to be your own champion. Because being a champion isn't just about winning, it's about so much more.

Pitch your Film concept and influencer

Champion wanted to find influencers in countries across the world to be a part of their new 'Be your own Champion' campaign. These influencers needed to embody that brand truth of being unique, bold and more than just about winning and more about being your own Champion. Champion also wanted to create stunning films and photos and to link up with directors who could work alongside those influencers to create these films to a high spec. Flare Studio allowed us them to combine these needs.

We reached out to our international community and asked for pitches from directors pitching their proposed influencer and also how they'd shoot their film and showcase the apparel. We needed a response from North America, Asia and Europe and a range of influencers - Champion were open to suggestions as to what constitutes a champion. We received a great response so much so Champion commissioned an extra three films. Below are the films from the shoots: