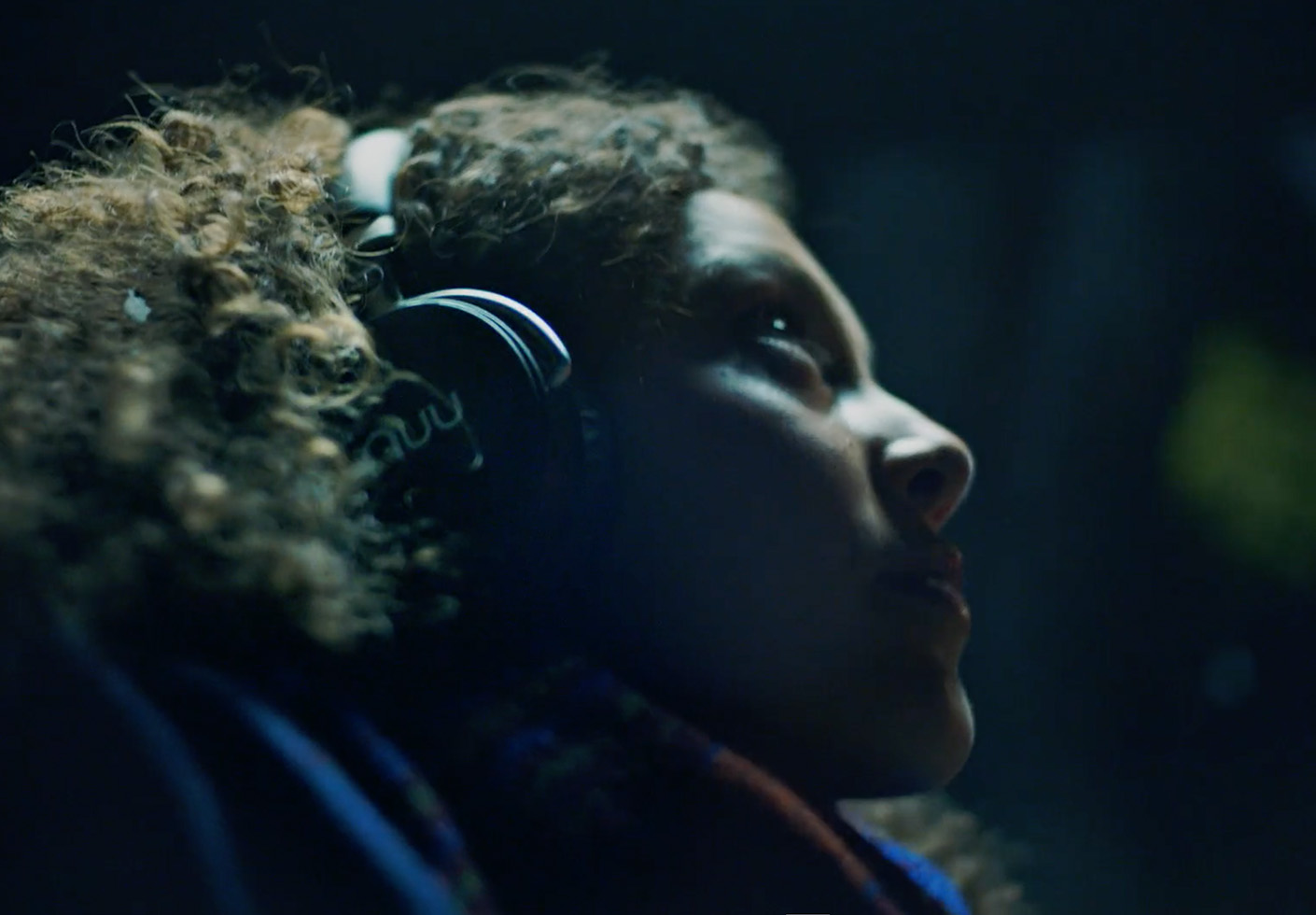 Pitch your Approach To Our Online Brand Films

For NUU Mobile’s first-ever brand campaign in the US, we wanted to highlight how their affordable phones share the same ‘can do’ attitude as hard-working people in America.

The idea behind the campaign was to celebrate the true working-class heroes who give of more of themselves to pursue their dreams, even if it means going long into the night. We call these heroes the ‘Five-to-Niners’.

We put a brief out into Studio Pro looking for a production company and director who could bring the scripts to life with a balance of commercial sensibility but with a strong focus on realism and the characters they would follow in the films. Kyle Soehngen and his team at 271 pictures created a great pitch and really grasped the tone of the campaign.

The campaign ultimately featured people across the US from all walks of life and played out across North America.