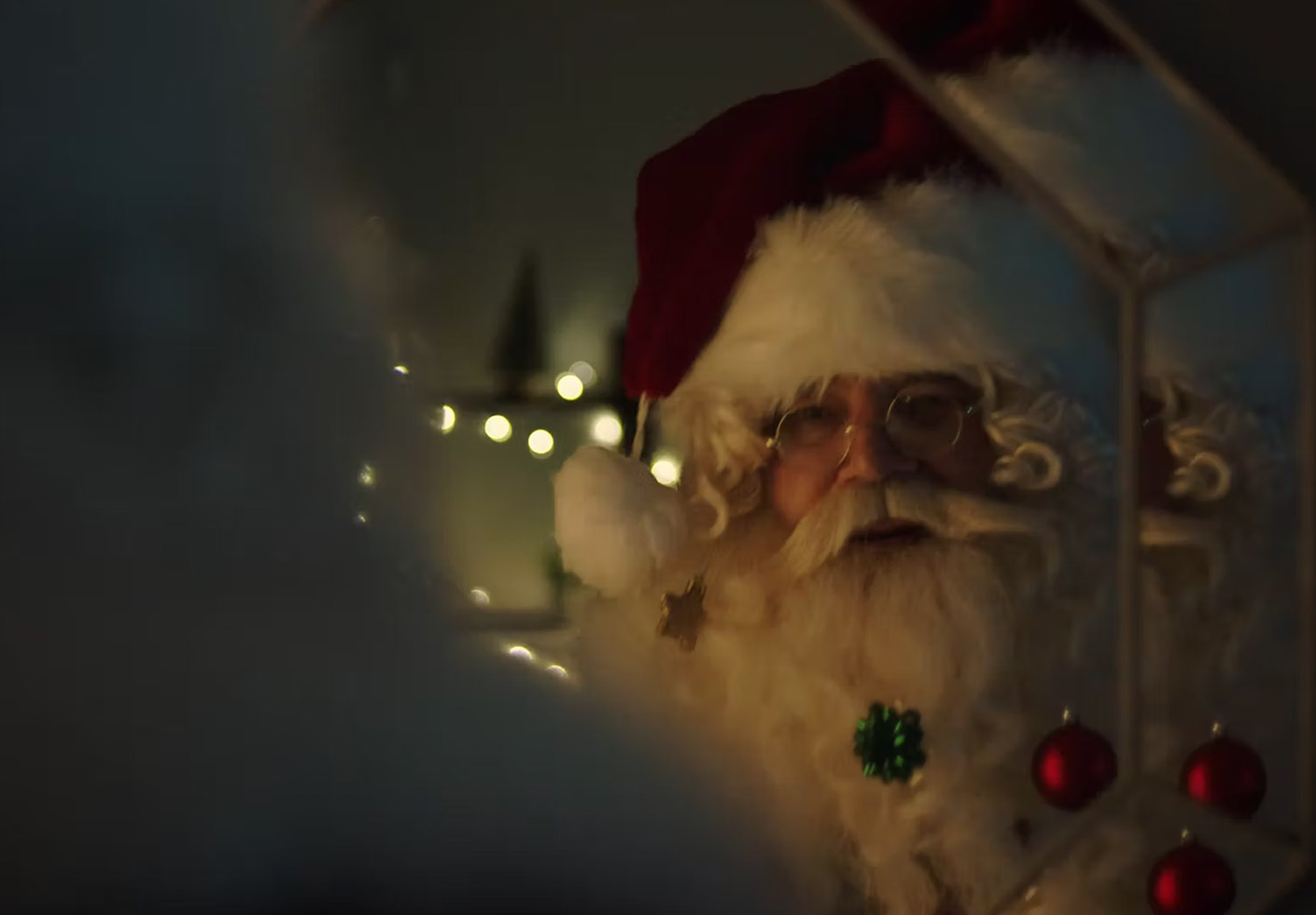 login to access register to access
brief
Think of someone with an iconic beard, who comes to mind? Why, Santa, of course!

The team at Gillette France had a fun new spin on a Christmas story - what if Father Christmas (or Pere Noel) grew his beard to alleviate sensitive skin? All these centuries travelling in the cold winter wind and he'd never been able to shave...until now, with Gillette's new Skin Guard razor.
The brief asked for proposals that took this top line idea and developed it into a short 'story' for Gillette's online Christmas campaign.

Los Angeles-based director, June Bae, pitched a charming idea of a frustrated Santa delivering presents on Christmas Eve and getting his beard caught with baubles until a little boy struck upon something - he would give Santa a gift this Christmas.

With a very tight turnaround, June and his production team cast his Santa and the boy, sought the location, props, wardrobe and music, and got everything signed off, shot and delivered within two weeks to get the film out in its one, short seasonal window.