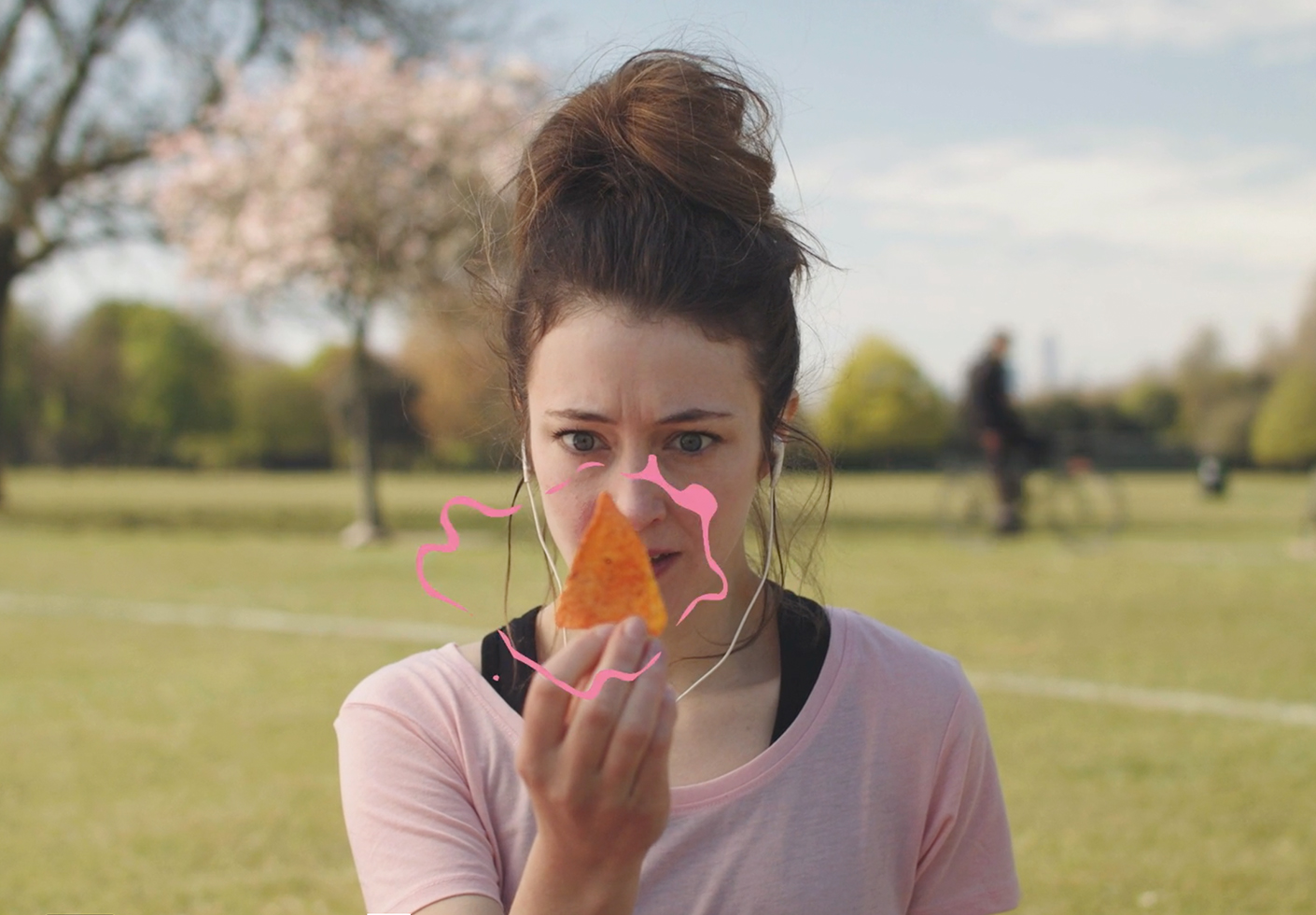 Last year, Doritos launched Ketchup+ - a streaming platform for fans of Doritos Ketchup filled with content from film-makers from Flare Studio. This year, to celebrate the return of Doritos Ketchup, they brought the streaming service back looking for a whole bunch of new content for fans to consume.

We reached out again to the Flare Studio creators, to produce content for this streaming channel. Asking for ideas inspired by Doritos Ketchup. Again, the brief was open so we had a range of ideas including animation, drama, comedy and even a mini series.

We selected Lowkey film's docu-series idea about a mysterious coach, a meditation film from Christine Hooper, a comedy animation from Guy Nisbett and a period drama from Kash London, all flavoured with Doritos brand of humour. You can see the films below and the streaming channel here: https://www.ketchupplus.ca/en/age/