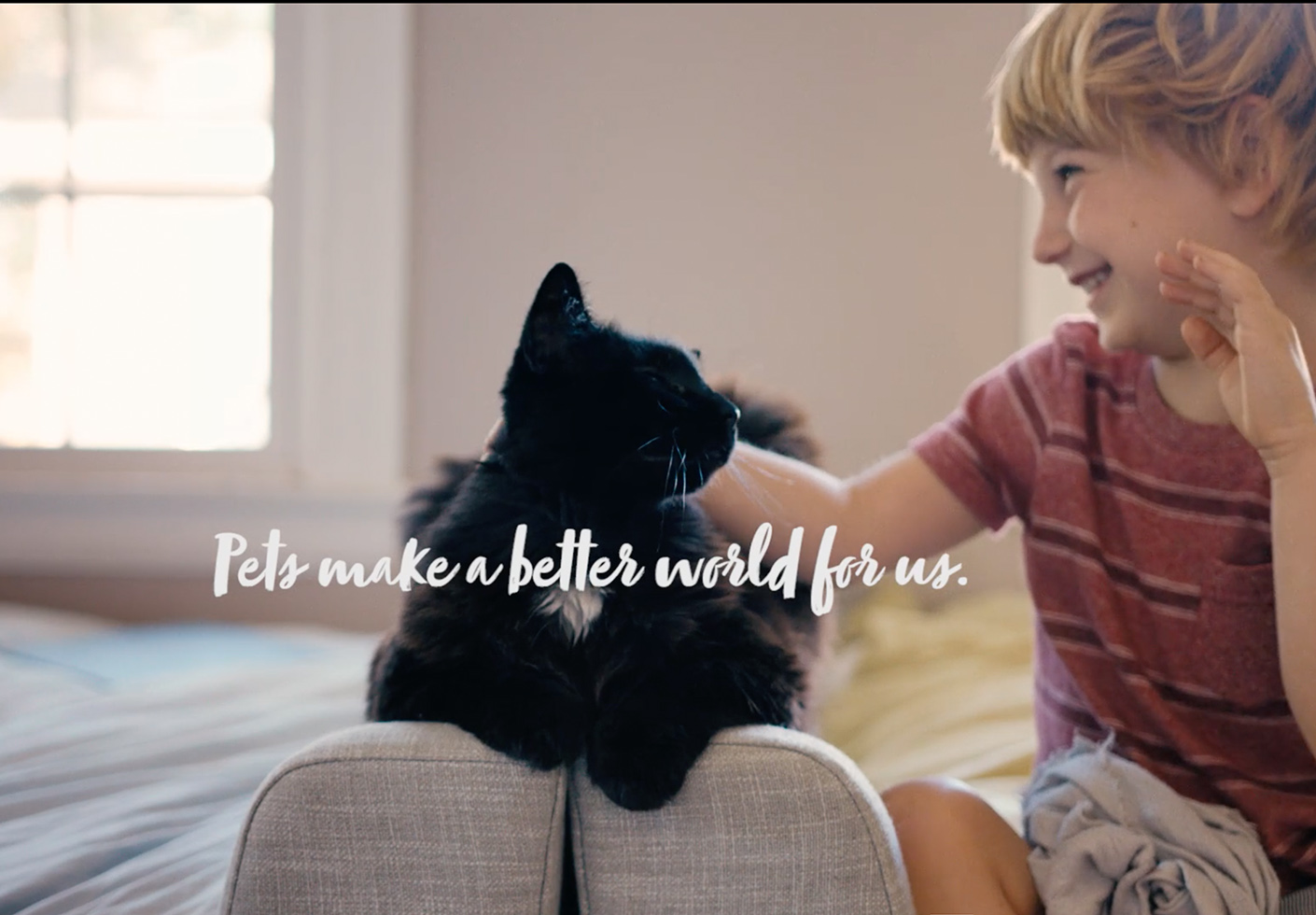 Pitch Your Idea For Our Pet Love Stories Film

Global pet industry leader, Mars Petcare was looking to produce a film to showcase the company’s purpose: A Better World for Pets. Rather than the traditional ‘mood’ film or montage of stock footage that so often makes up corporate messages, they turned to Flare Studio and the creative talents of the community to pitch their ideas.

This was a first for the platform, with a two-stage process. Firstly, we ran a brief for the creative, seeking ideas of how filmmakers would bring to life the brief, where the selected director would then be the lead on the project. Secondly, working with the assigned director, we then created a second brief to engage the community again to shoot and deliver content that would go into their film.

The brand were so impressed with the ideas that came back, they decided to commission two films. Chicago filmmaker Mike Paulucci’s film focuses on the universal language we have with our pets, irrespective of our own diverse languages. South African director Robin de Jager’s film shows how wherever we live, it’s our pets that make our home, home. Both shot their own footage and worked with additional filmmakers through the platform to generate additional content and source UGC, to bring their ideas to life.